Towards the Expanded Field 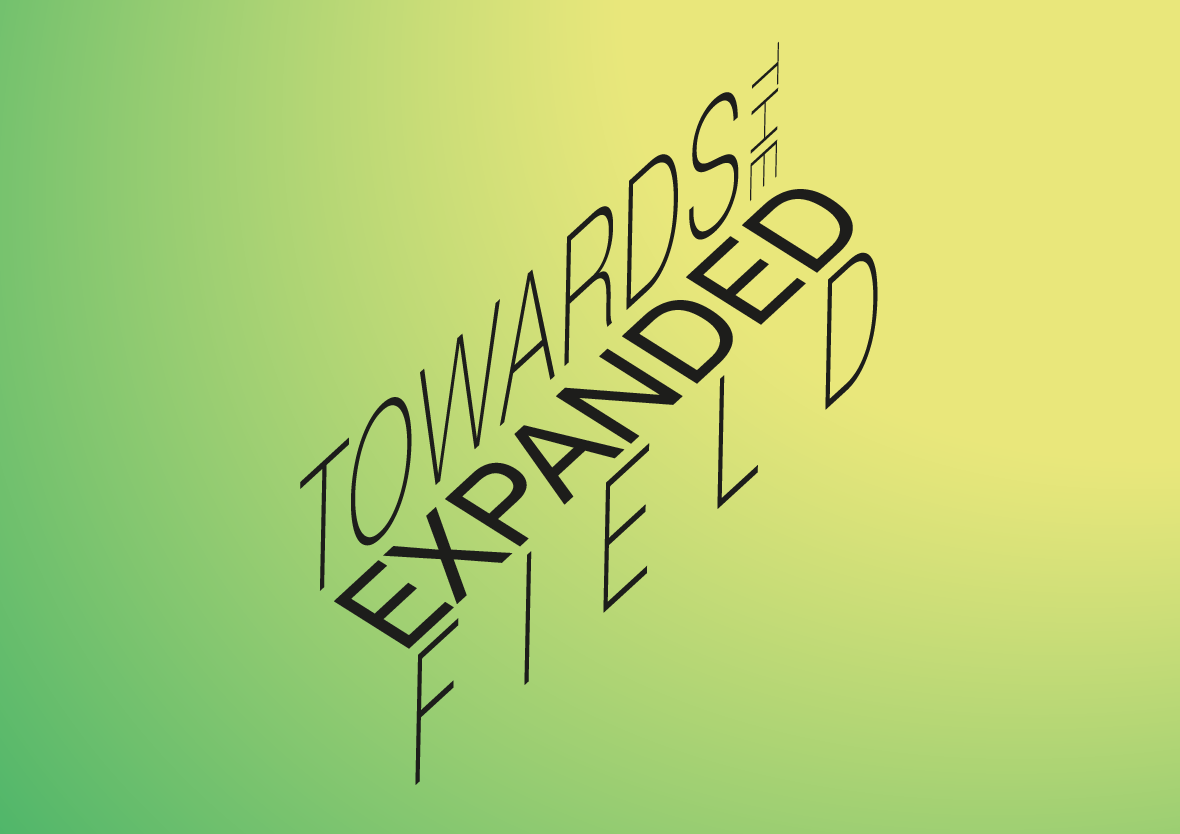 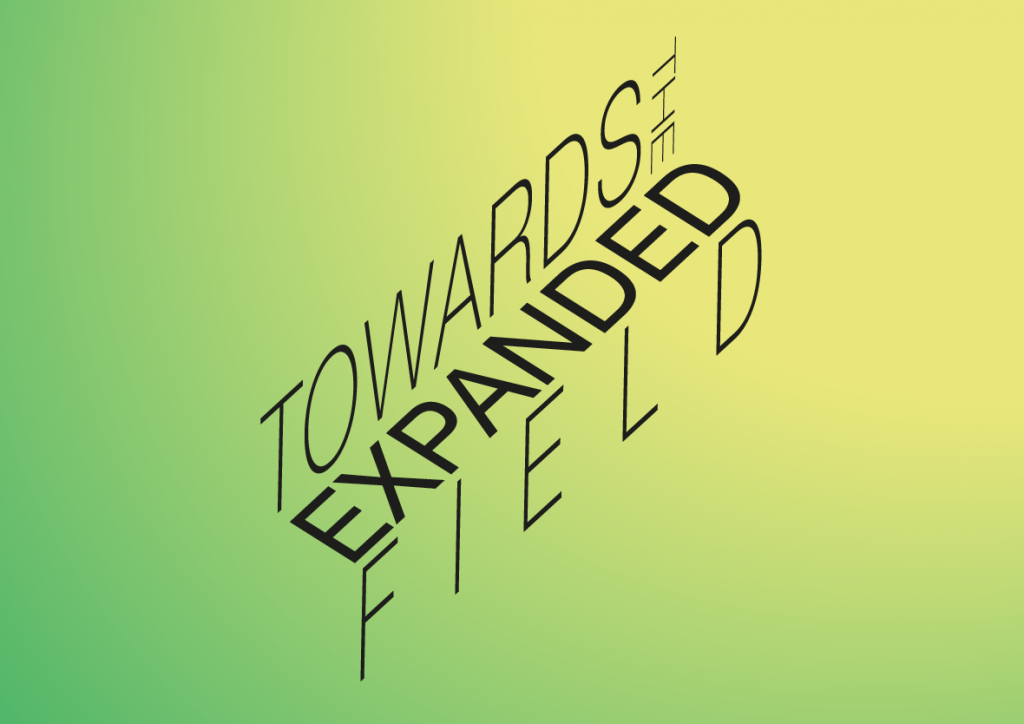 Virtual reality and spatial audio technologies bring about a new paradigm in the fields of architecture and music. While defying classification, works developed in these media extend our spatial and auditory sensibilities beyond what is perceivable in the physical world. Can we regard them however as architecture and music, or are they foreign to their origins?
Architect Constantinos Miltiadis and composer and sound artist Gerriet K. Sharma will present their investigations and exhibit works on virtual navigable environments and sculptural spatial audio. The event intends to initiate a discussion on the nature of such explorations, in parallel to the nature and future of music and architecture in the expanded field.

Constantinos Miltiadis is an architect and computational designer, currently an assistant professor at the Institute of Architecture and Media of TU Graz. His research and teachings are focused on the architectural qualities and aesthetic potential of virtual navigable environments.
http://studioany.com/

Gerriet K. Sharma is a composer and sound artist, currently an artistic researcher in the OSIL project at the Institute of Electronic Music and Acoustics of KU Graz and Edgard Varèse guest-professor at TU Berlin. His work is focused on sculptural composition in complex loudspeaker environments and space as a cultural key concept in the now.
http://www.gksh.net/